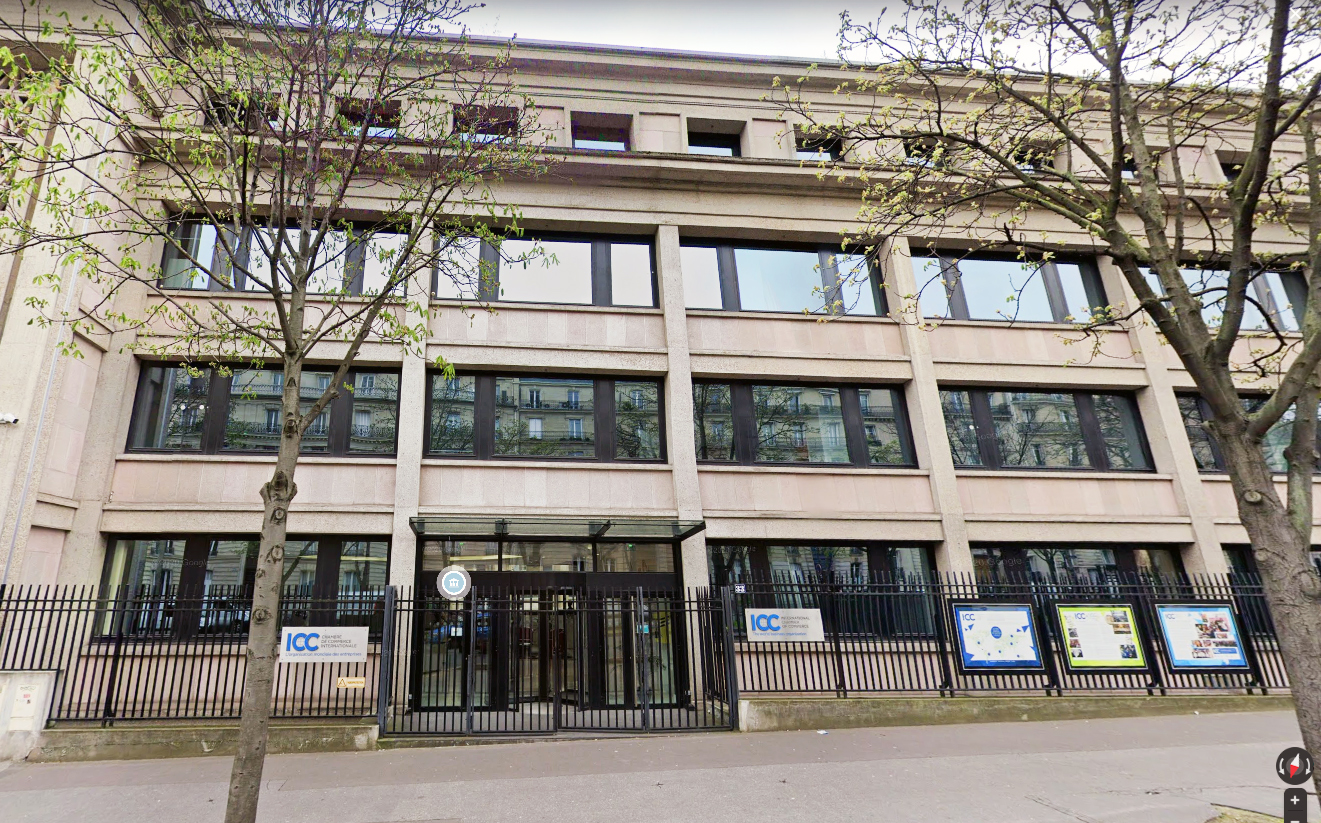 The Chamber of Commerce and the role it plays in trade

The Chamber of Commerce is like a worldwide government for businesses with a head office in Paris called the International Chamber of Commerce (ICC). The ICC regulates branches all over the world to facilitate business according to its standards. These standards are high and must be met for any business to become and remain a member of their local branch. South Africa is one of 9 African countries who has a national committee. ICC South Africa in turn acts as a governing body over regional chapters based across the country which we have listed below.

The Johannesburg Chamber of Commerce & Industry (JCCI), established in April 1890, was the first of its kind in Africa.

The International Chamber of Commerce (ICC) itself was founded in 1919 with an overriding air that remains unchanged, and that is to serve world business by promoting trade and investment. In these early post-war days allied nations met for the first time in Atlantic City. This meeting consisted of representatives from Britain, USA, Belgium, France and Italy. A century later the ICC consists of thousands of members from 130 countries.

The International Chamber of Commerce is the main business partner of the United Nations (UN) and provides world business recommendations to the World Trade Organization (WTO).

The benefits of Chamber of Commerce membership

Membership to a local Chamber of Commerce is attainable by any size of business and comes at a low cost compared to the benefits.

The major perks of membership are:

With international trade it is difficult to know which companies have good business ethics and which should be avoided. One thing is certain though; a company who practices unethical business is not going to belong to the Chamber of Commerce.

Likewise, if your company is a member of your local Chamber of Commerce you have automatic international credibility.

Sellers can also contact any Chamber of Commerce in the world as means of reaching potential buyers. Networking forms a large part of the Chamber of Commerce’s operations, and representatives often go as far as brokering an introduction between mutually benefitting businesses.

Chamber of Commerce services and standards

Besides business connections the Chamber of Commerce has added value to international trade by developing the following global standards.

Incoterms – An international system of commercial terms which allocates risk, cost and responsibility in the fulfillment of international sales. Read more about incoterms here.

Certificates of Origin – A globally recognised validation of product origin for the sake of international sales.

Trade agreements, which are agreements between countries that lower import duty rates to promote trade, generally require certificates of origin as proof that the benefit of a preferential rate goes to the right country.

As opposed to certificates of origin pertaining to trade agreements, Chamber of Commerce certificates verify that goods are of an origin that implies a certain quality. E.g. Real South African wine, real Italian gelato, etc. These certificates do not affect the duty rate, but add a marketing benefit to the goods.

Contact us for more information on Chamber of Commerce certificates of origin, or acquire a certificate for your next export here.

Rules of Arbitration – An internationally applicable arbitration system for resolving disputes between businesses.

Lobbying – The Chamber of Commerce generally has a strong voice in matters of local government and may raise concerns on behalf of members of industry.

UCP600 – The International Chamber of Commerce Uniform Customs and Practice for Documentary Credits. The banks apply this method of payment to finance cargo throughout the world.

Services Bureaus – In the early 1980’s, the International Chamber of Commerce set up three London-based services to combat commercial crime.

1)            The International Maritime Bureau, dealing with all types of maritime crime.

Contact your local Chamber of Commerce for information regarding membership

Speaking of great connections in trade; our customs consultant are here to assist you with all the registrations, services and advice you need to start a successful import export venture.

Your Guide to Customs and Excise Manufacturing and Storage Warehouses

Your Basic Guide to Value Added Tax (VAT)
Scroll to top
We rely on cookies to optimise our services and enhance your customer experience. For more information please see our Privacy Policy.
OK
Manage consent